5 Things To Know About The Scandinavian Minimalism Concept

The Scandinavian Minimalist concept is chock full of some amazing visuals. It’s very neat, understated, and warm. It’s perfect for people who want their homes to feel cozy without succumbing to the sheer starkness of modernism. If you’re intrigued and want to know more about this style, here are some basics that will give you the gist:

Simple at the core 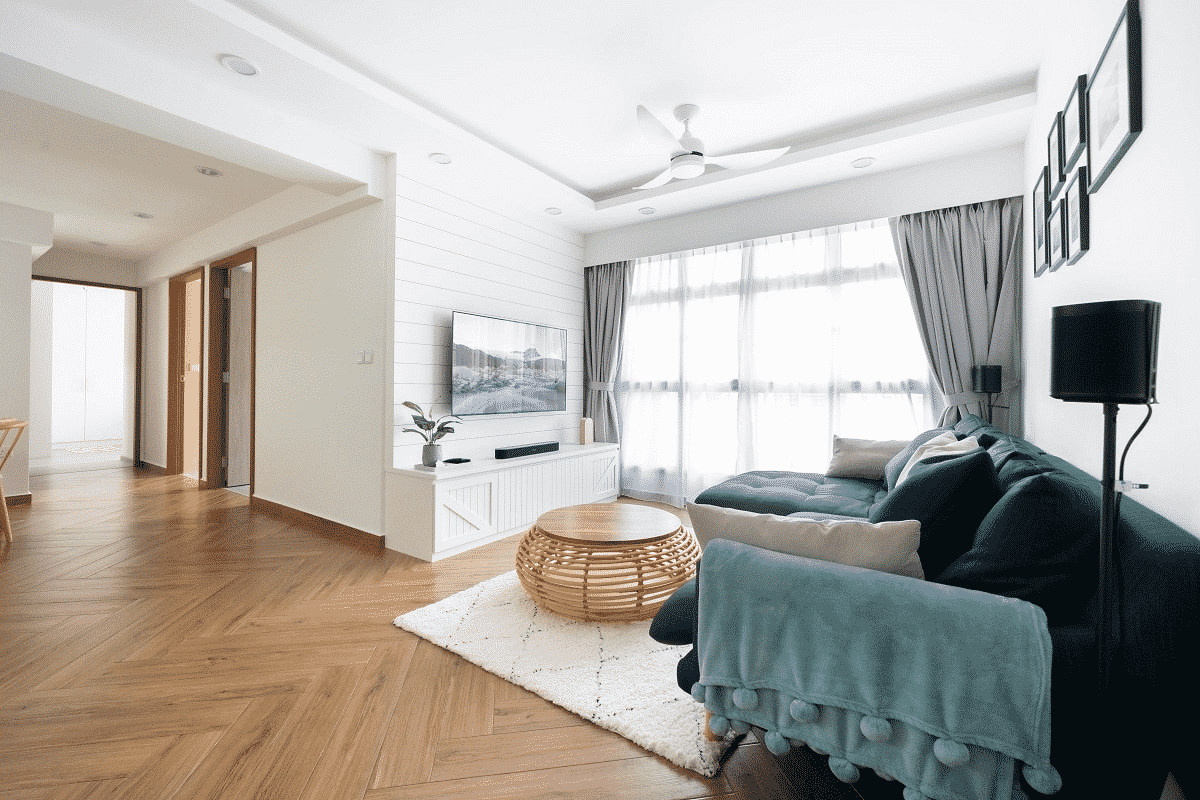 One of the core values of the Scandinavian Minimalist style is how it embraces simplicity. Everything is function-oriented and there’s definitely an emphasis on how each and every element should provide value to the overall ambiance. 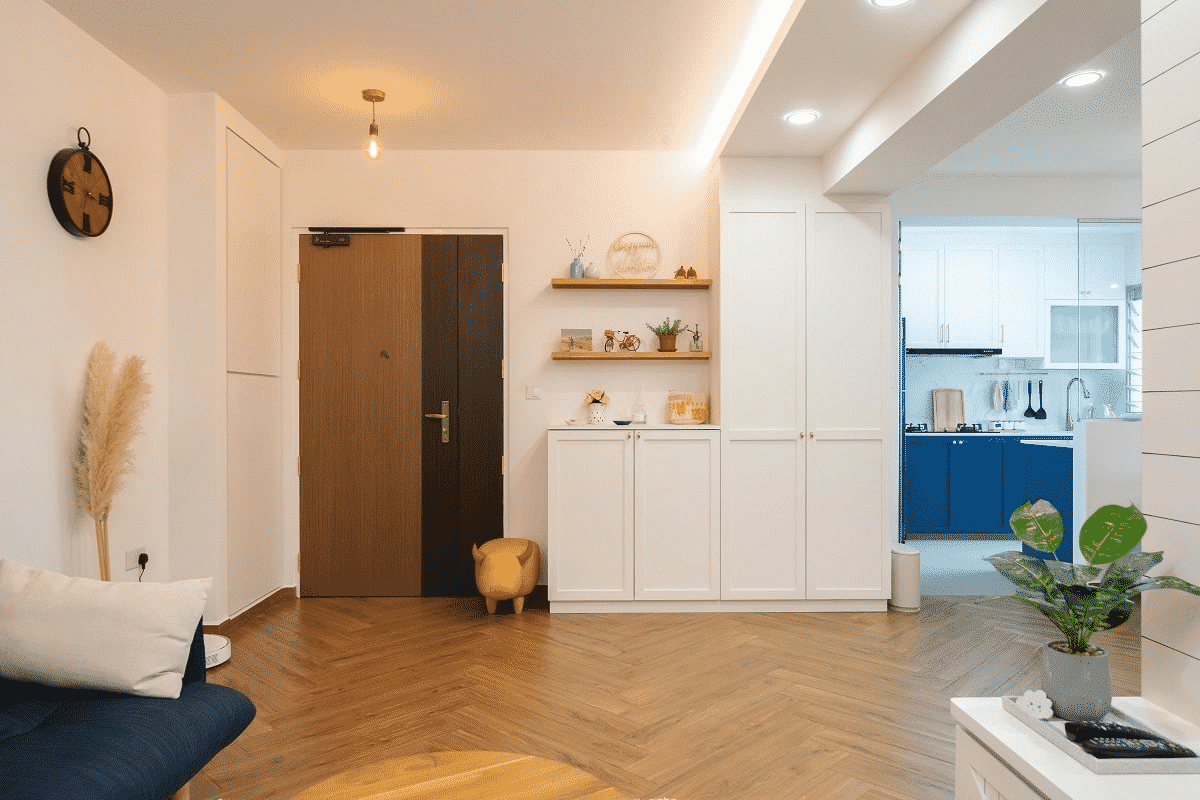 The Scandinavian minimalist style is especially known for its homely undertones. Although, it’s a very practical style (as half of it is rooted from minimalism) it sets itself apart by not shying away from warm, welcoming vibes. The floors are often finished in a herringbone pattern, the sofas are loaded with plush throw cushions, and warm lighting makes everything feel even more inviting. 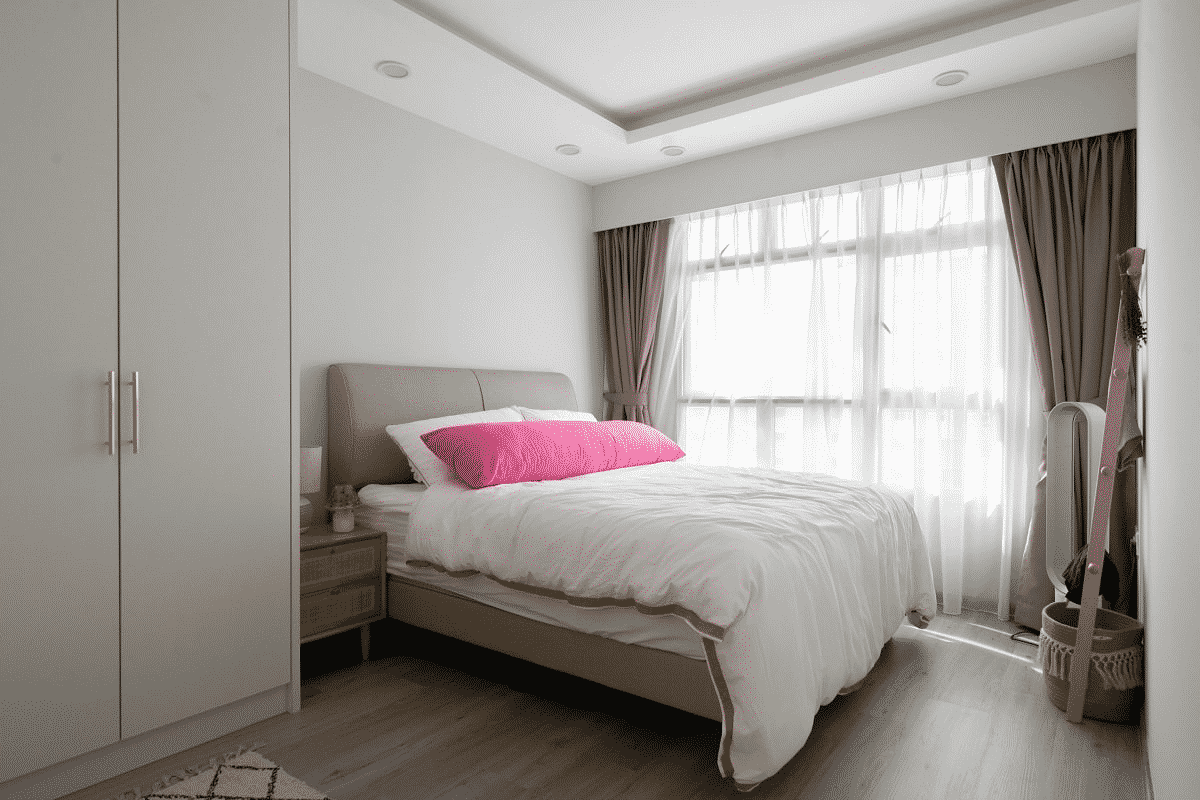 You’ll love how the Scandinavian Minimalist aesthetic appreciates the beauty of natural light. This style is distinctly known for its emphasis on bright spaces that feel spacious and welcoming, so oversized windows are a dominant feature. For a place as summer-bound as Singapore, you can complement these windows with heavy curtains and black-out shades to keep the heat at bay.

A new take on decluttering 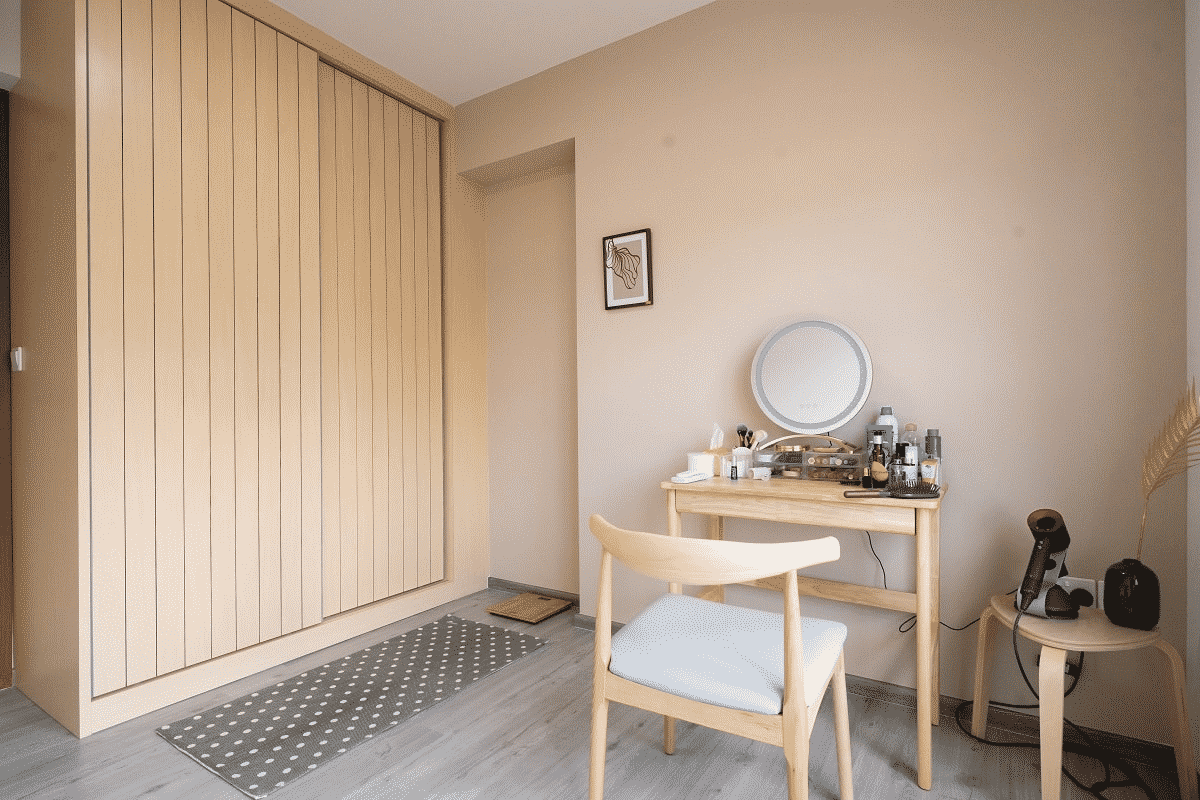 Another great thing about Scandinavian minimalism is that it’s very clear and clean, but not totally stark and austere. Yes, there’s a focus on only featuring items that are necessary, but that doesn’t mean that you take away everything completely. In fact, this style believes in embellishing your surroundings with the things that you absolutely love!

Be a little dramatic 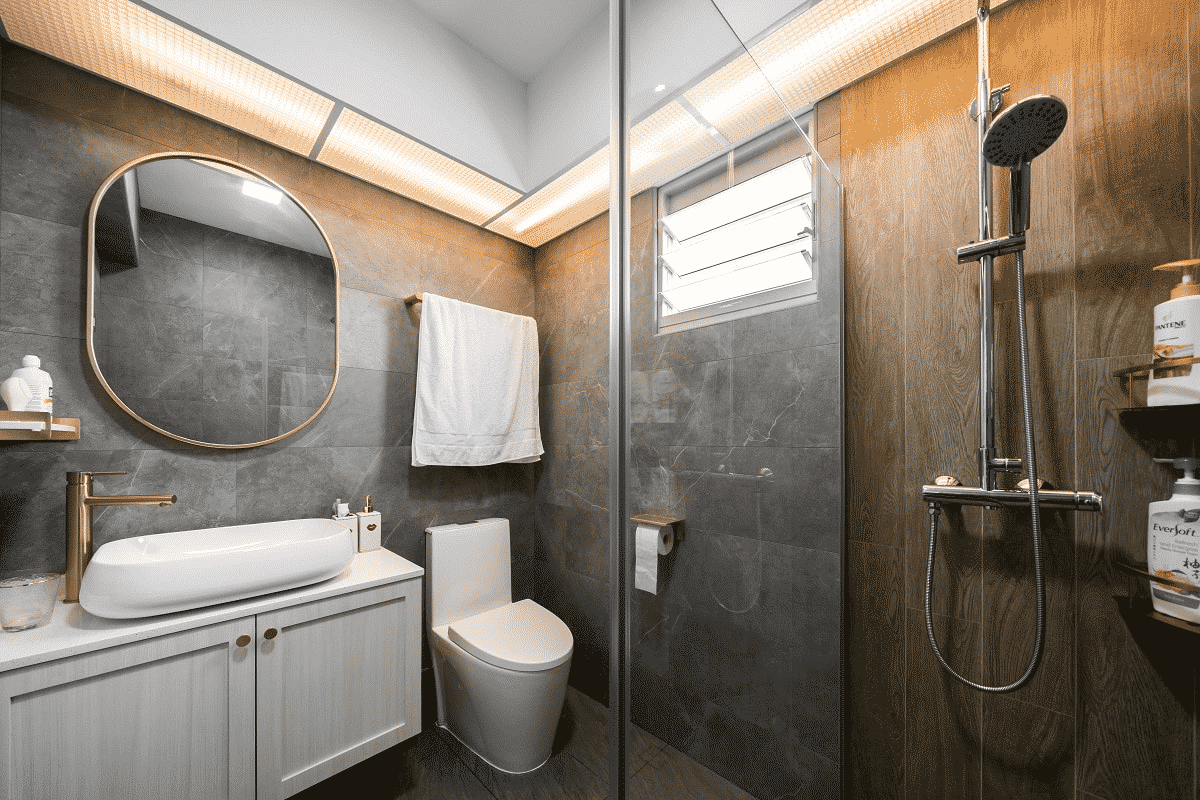 Aside from a focus on function and practicality, the Scandi Minimalist style also appreciates subtle drama. It’s usually incorporated through a distinct material scheme and if you want an example, then this bathroom is an excellent one. The use of slate marble texture and wooden tiles in the shower cabin creates a gorgeous impact that respects the minimalist vibe while also delivering on the drama.